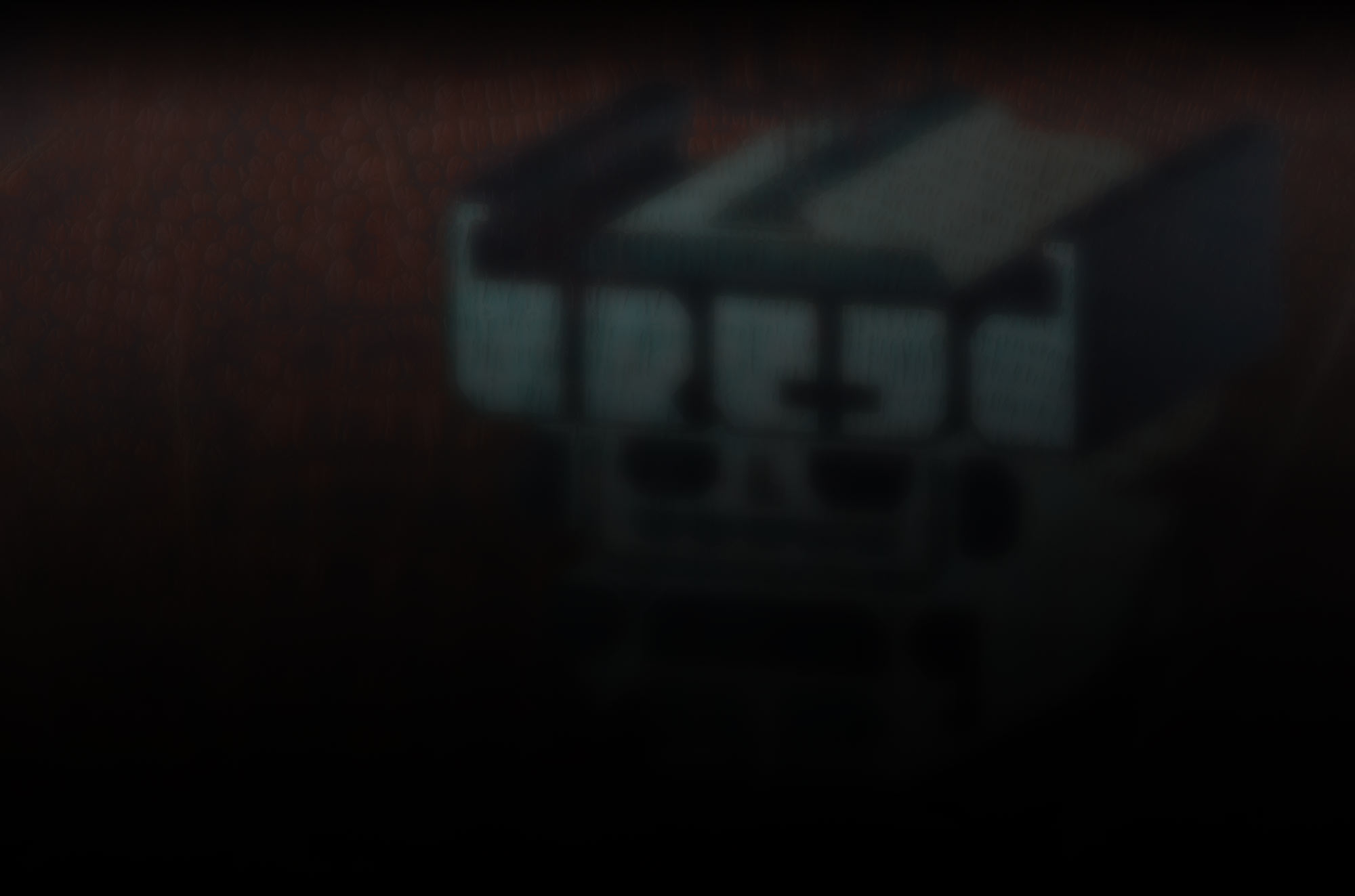 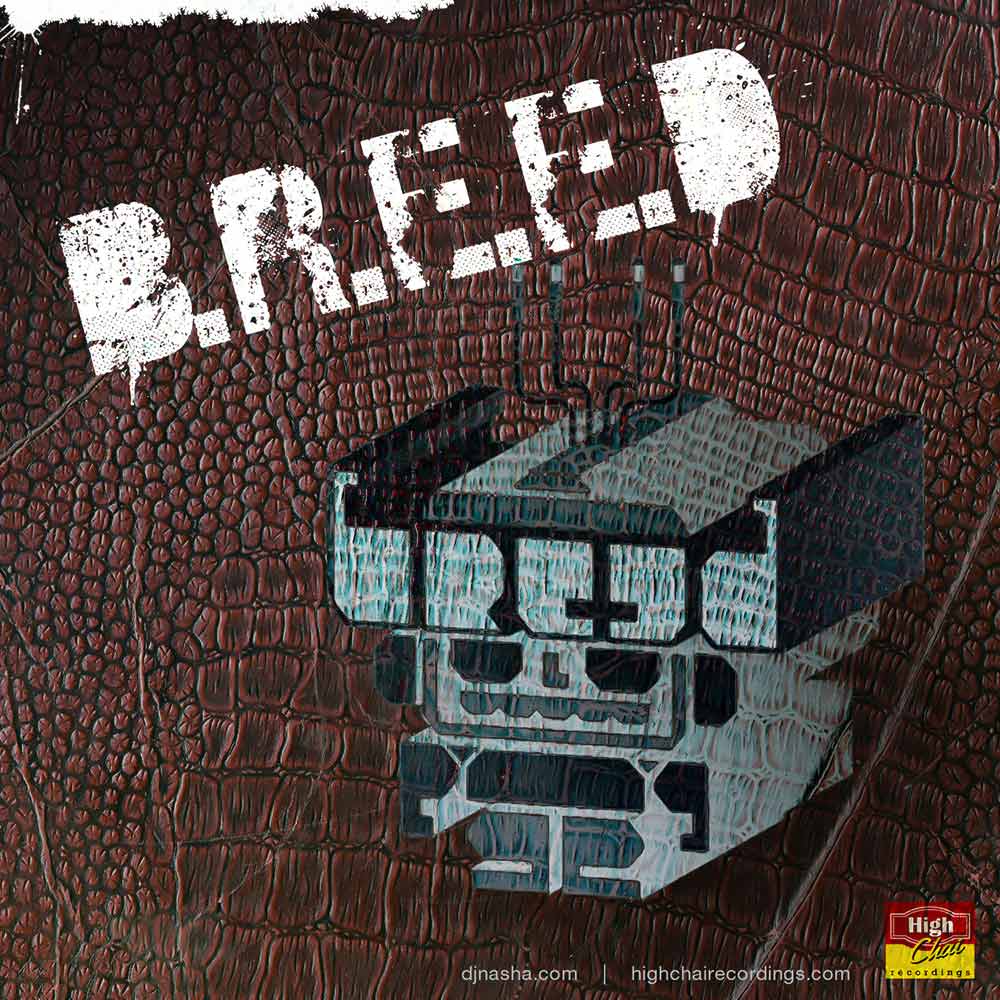 The B.R.E.E.D single Sound Killer on High Chai Recordings will hit Beatport EXCLUSIVELY on July 26th, 2010, don’t miss it! It is sure to send shock waves across international borders! In the months ahead the sound-nuggets from the DJ NASHA / B.R.E.E.D lab will be hitting you with great velocity with tracks lined up like domino pieces. This first new release will lead to the next slamming joint and so on – be sure to stay in line!

While keeping it fresh at every gathering, mangling frequencies, tearing bass lines, cutting up samples and dropping his gustatory production, B.R.E.E.D is slamming out sounds of potent identity. Happily, ceremonial dance freaks, breedlings and BASS heads have found an auditory counterpart. Long before any DJ from India went international, Ritesh D’Souza (aka B.R.E.E.D and DJ Nasha), decided to pitch his tent in the creative communities of underground dance movements.