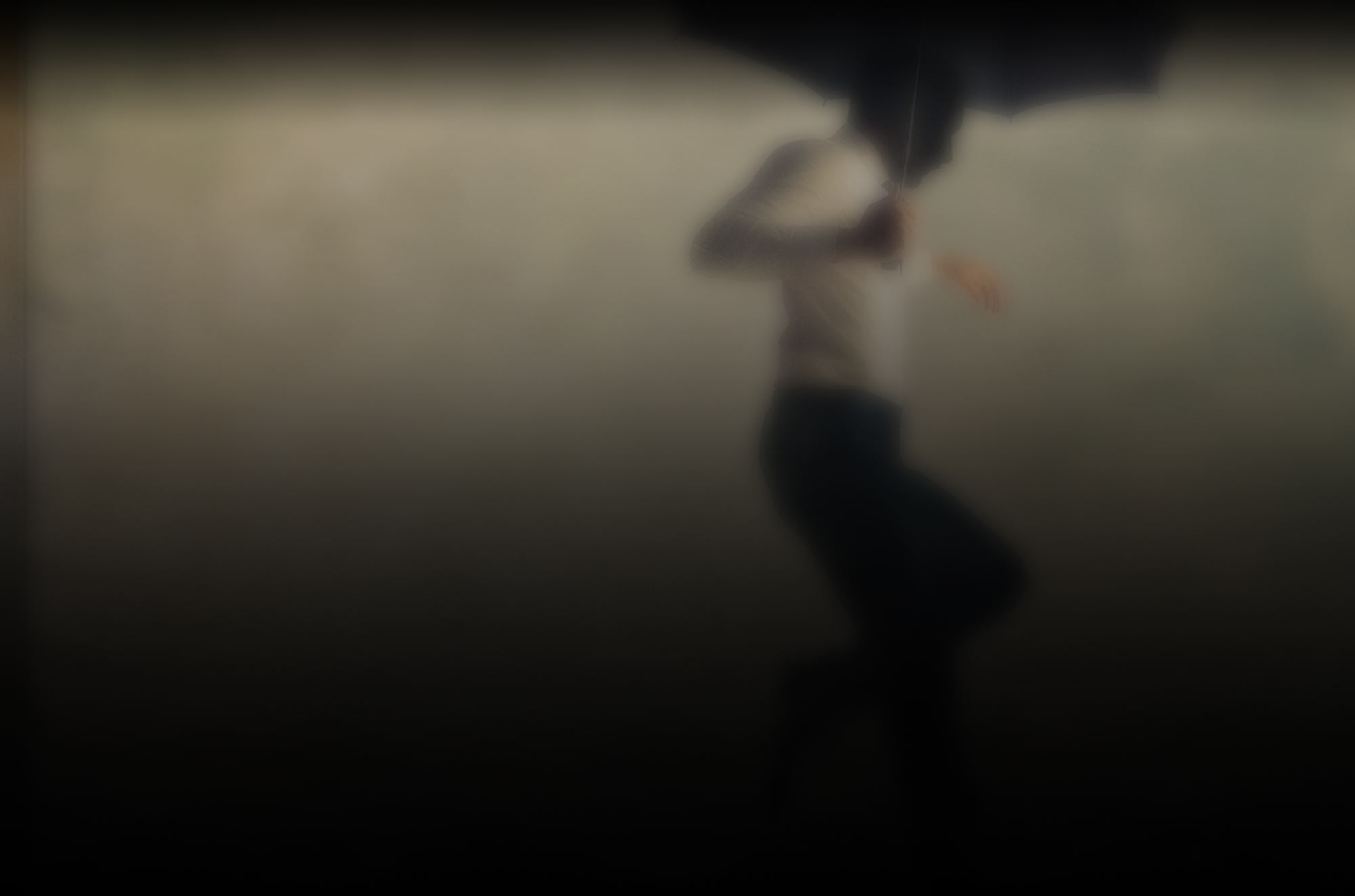 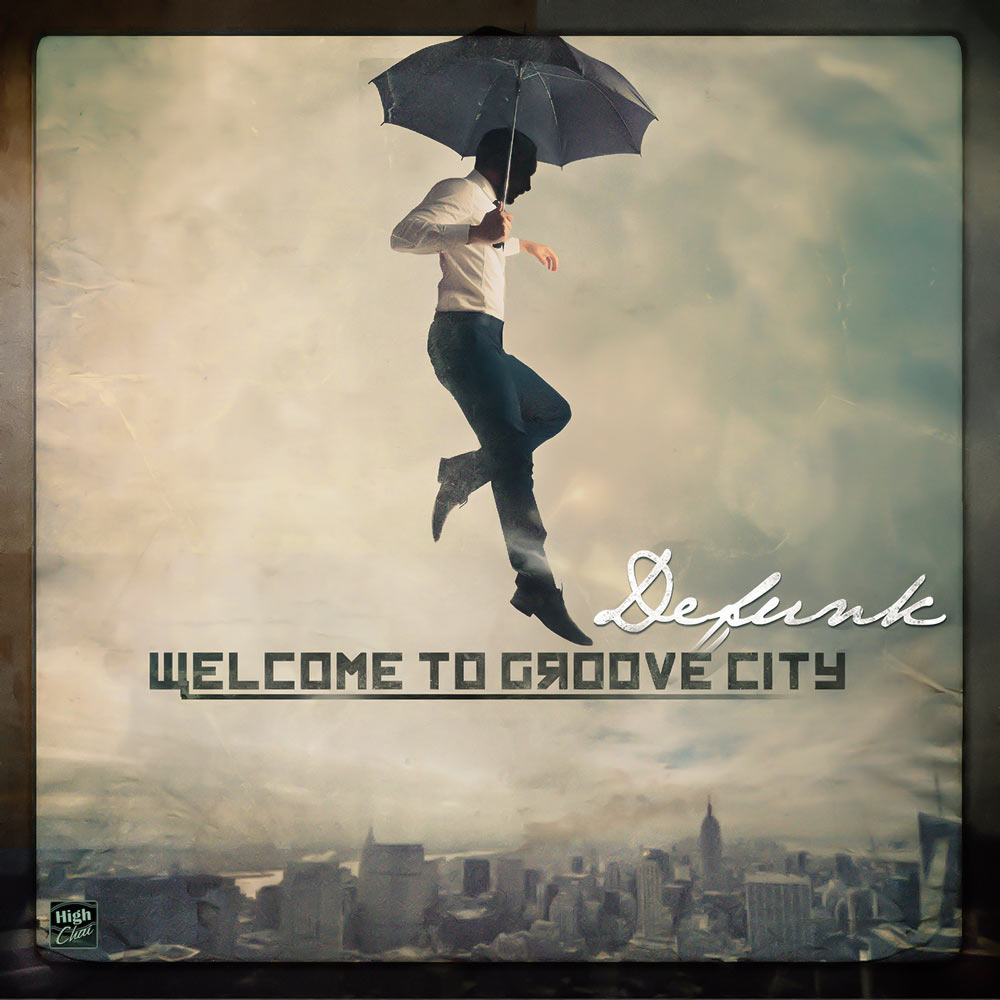 Opening the year with his debut release on High Chai hitting #1 on Beatport Glitch Hop, followed up by another #1 on Simplify, the future is indeed looking bright for this Canadian native. Early big looks plus a successful UK / Australia tour has led Defunk to his debut album â€œWelcome to Groove Cityâ€ with the High Chai fams.

In just 2 days after release this album rocketed to the #1 spot on both Beatport Glitch Hop & Hip Hop. 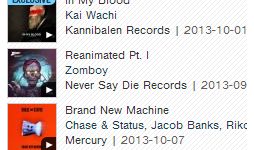 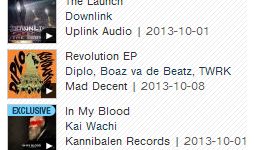