Sub Continental Bass hits #1 on Beatport, gets picked up by Universal Music 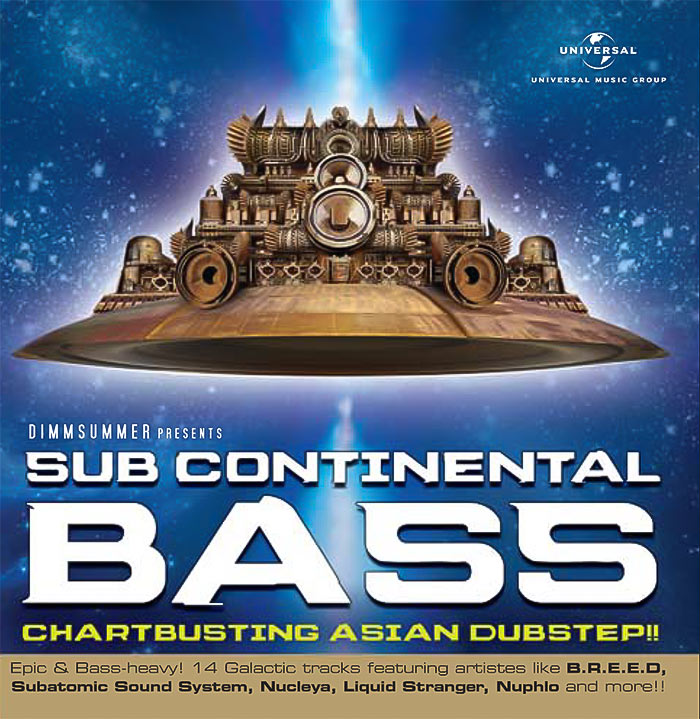 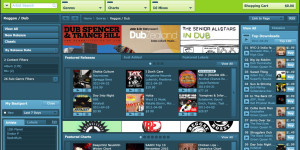 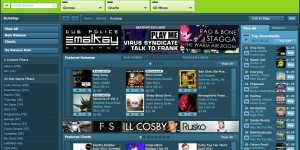 On May 9th 2011, just 4 days after release dimmSummer’s epic Sub Continental Bass hit #1 and Top Ten on Beatport with Sub Atomic Sound System & Nomadic Wax feat. Delhi Sultanate plus FILMI remixed by FS! And as if that was not enough: Universal Music grabs the stellar compilation for distribution in the UK, UAE and India!