Often described as “one of the best indie labels out there,” NYC’s global bass music pioneer High Chai Recordings has been promoting big sound and breaking new talent since 2008.

Founded by DJ/Producers FILMI, Cenzo & dimmSummer, High Chai focuses on quality music in many forms including Trap,Â Future, Hybrid, Midtempo, Glitch Hop, Neuro, DrumStepÂ and everything in between. Refusing to follow a growing trend in the industry to releaseÂ everything that starts to sound the same, HCR’s artists and catalog speak to an increasingly diverse and discerning global audience.Â 2013 saw an expansion ofÂ A&R support from David McMillan in the US &Â Joe Steadman in the UK.

WeÂ take pride in not only signing rising stars in various scenes but also cultivating and guiding raw talent to introduce to the world. In addition to being a beacon to future stars, HCR is known for delivering big room drops from legends like FreQ Nasty, Liquid Stranger, Nucleya & FS to name a few.

When the man known as Bassnectar chooses his set, it’s safe to say 95% or moreÂ is his own material. To get a track into one of these iconic sessions, let alone at multiple arenas, speaks for itself. 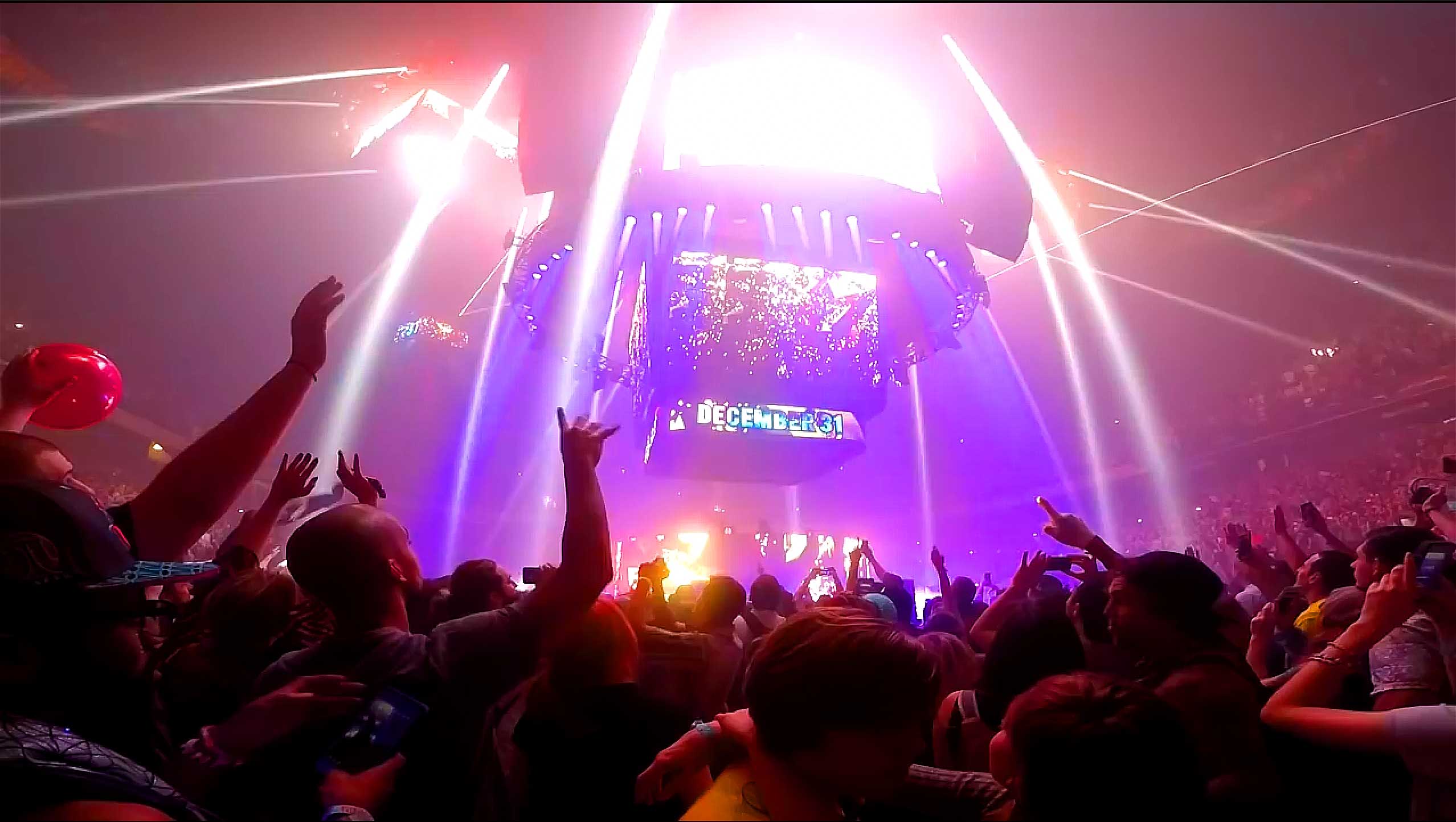 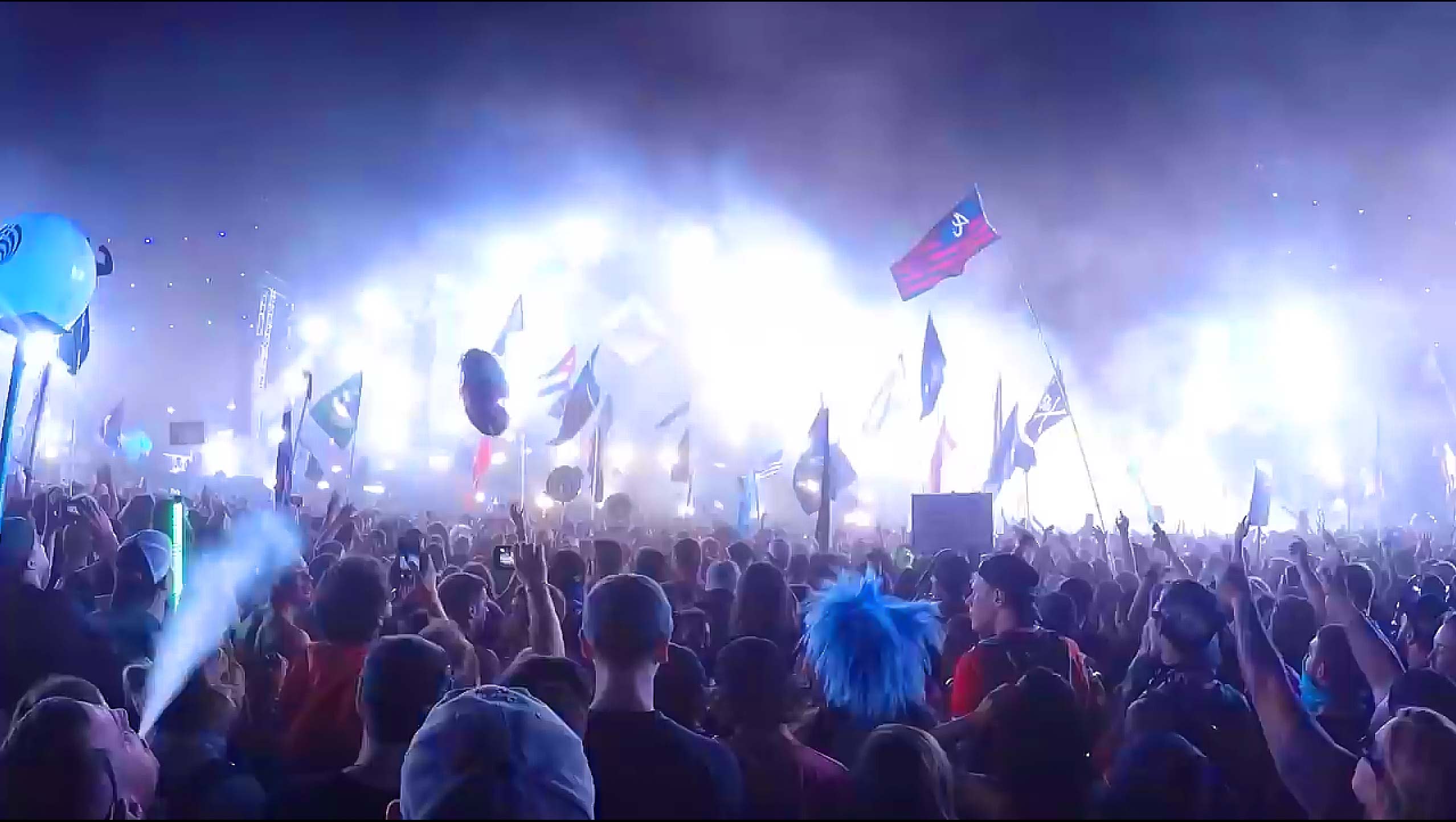 In Q3 of 2010, Beatport’s CEO commented that they get between 7000-15,000 tracks EACH WEEK for release and only 32 slots per genre for features. One can only imagine where that number is today.

High Chai Recordings has been lucky enough to garner a number of features for our artists and recently were invited by our distro Label Engine to craft a 10-track album for the â€ª#â€ŽBeatpotDecadeâ€¬ celebration.

Beating out legends like Mad Decent and Viper, we’re in the Top 100Â Beatport Labels for 2014 according to BP Top Tracker: 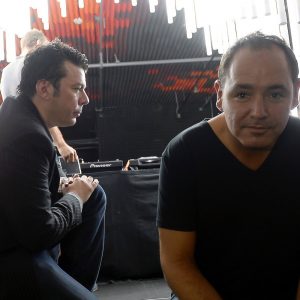 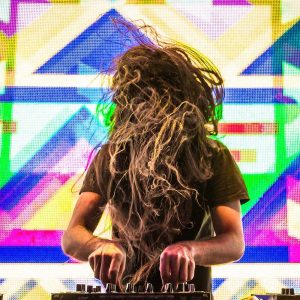 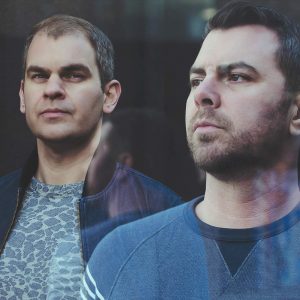 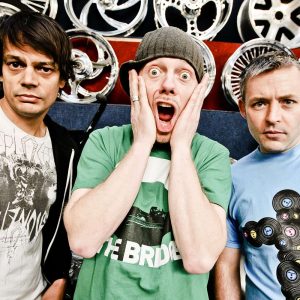 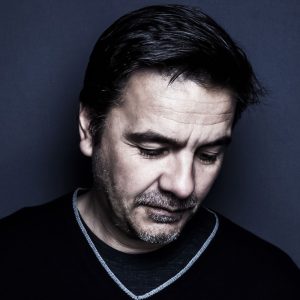 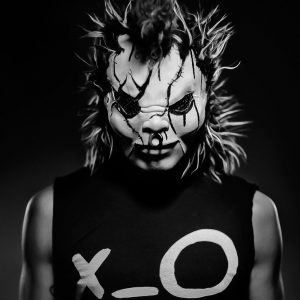 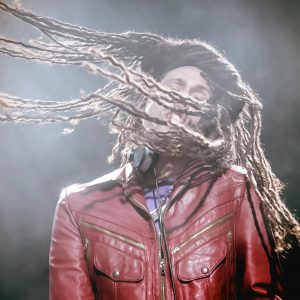 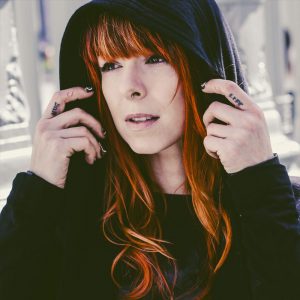 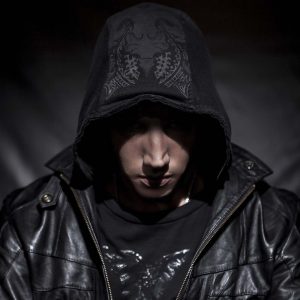 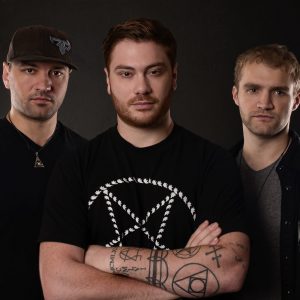 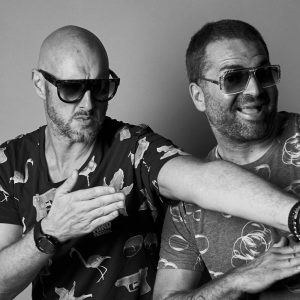 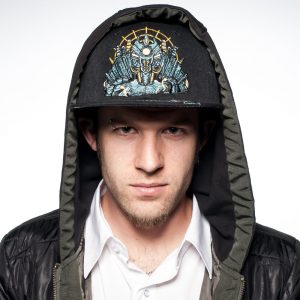 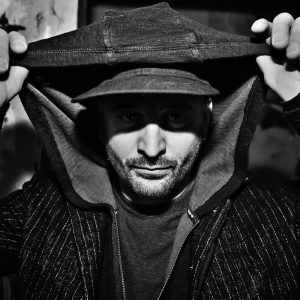 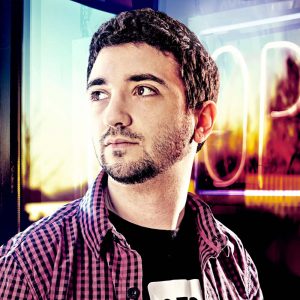 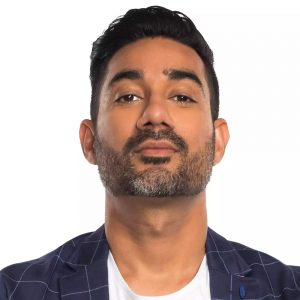 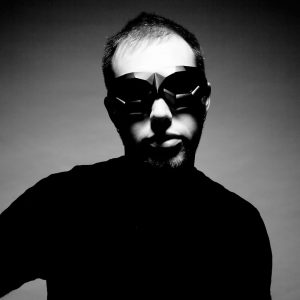 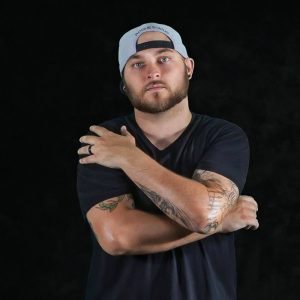 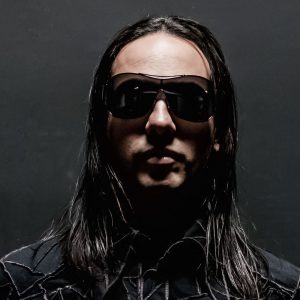 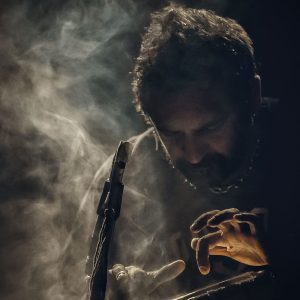