WHO'S A GOODBOI - TRIAL & ERROR

WHO'S A GOODBOI - BRIGHT LIGHTS 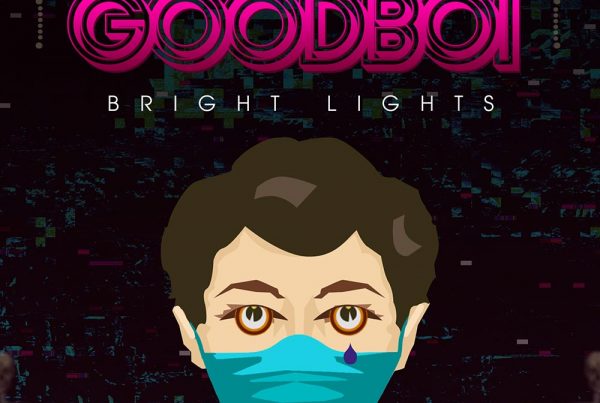 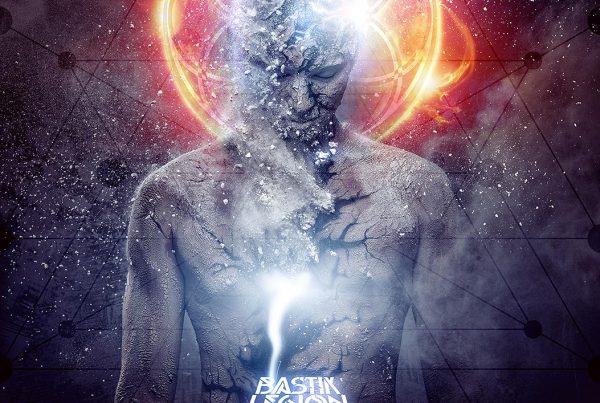 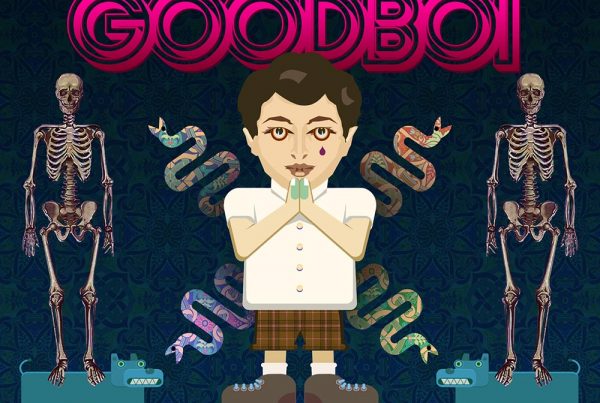 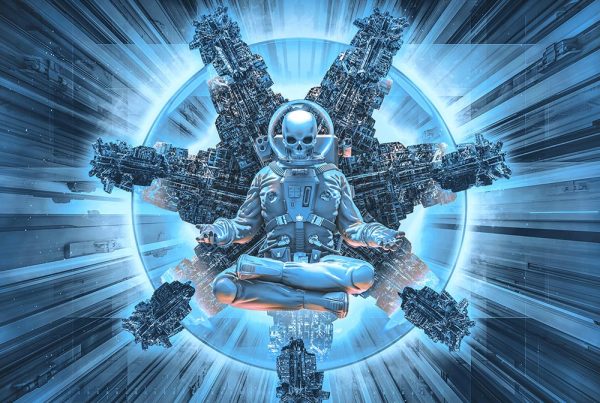 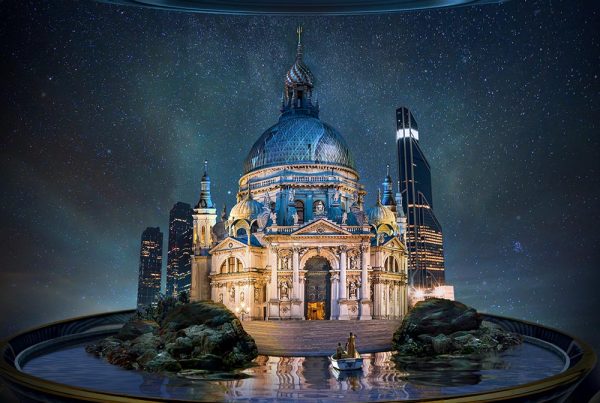 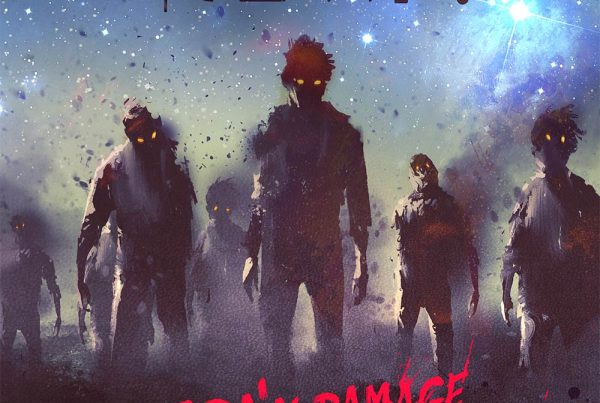 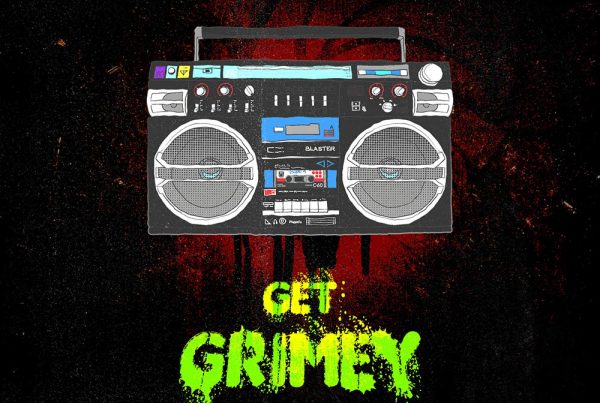 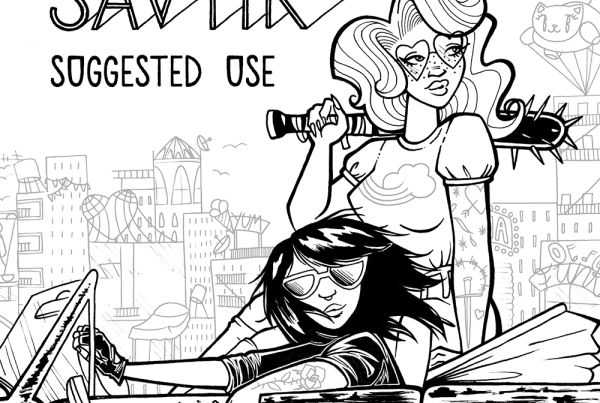 Often described as “one of the best indie labels out there,” NYC’s global bass music pioneer High Chai Recordings has been promoting big sound and breaking new talent since 2008.

Founded by DJ/Producers FILMI, Cenzo & dimmSummer, High Chai focuses on quality music in many forms including Future Bass, Midtempo, Glitch Hop, Dubstep,Â Neuro, Drum & Bass / DrumStepÂ and everything in between. Refusing to follow a growing trend in the industry to release everything that starts to sound the same, HCR’s artists and catalog speak to an increasingly diverse and discerning global audience.